Blackrock is a village and suburb contained within Cork City. It began as a small fishing village about five kilometres from Cork City but the growth of the city has meant the village became incorporated into the city. Blackrock has a rich GAA tradition and is famous for producing some of the association’s most recognisable names.

The present St. Michael’s stands on the site of a church of the same name which served Blackrock from 1822 to 1962. 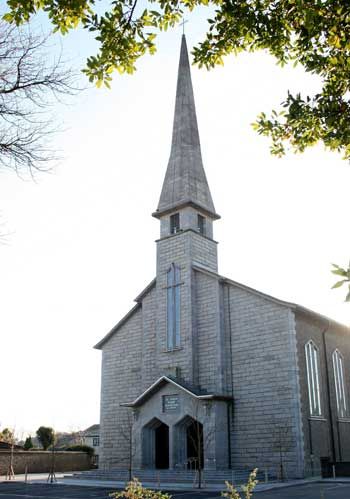 The (extra)ordinary experience of “everyday” love is itself a sacrament ... 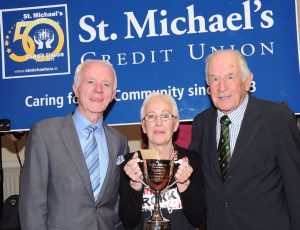